In December 2012 here in Yorkshire the idea of Yorkshire trike tours was born. It all came about after watching a TV series featuring Billy Connolly cruising Route66 across America on a Boom Mustang trike, we were hooked. Now after some 12 years plus and three trikes later, we still get the same excitment & buzz. I love my job. 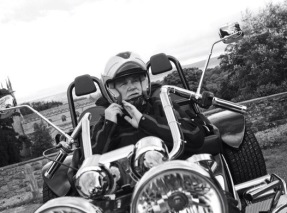 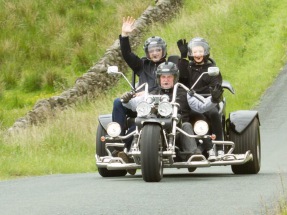 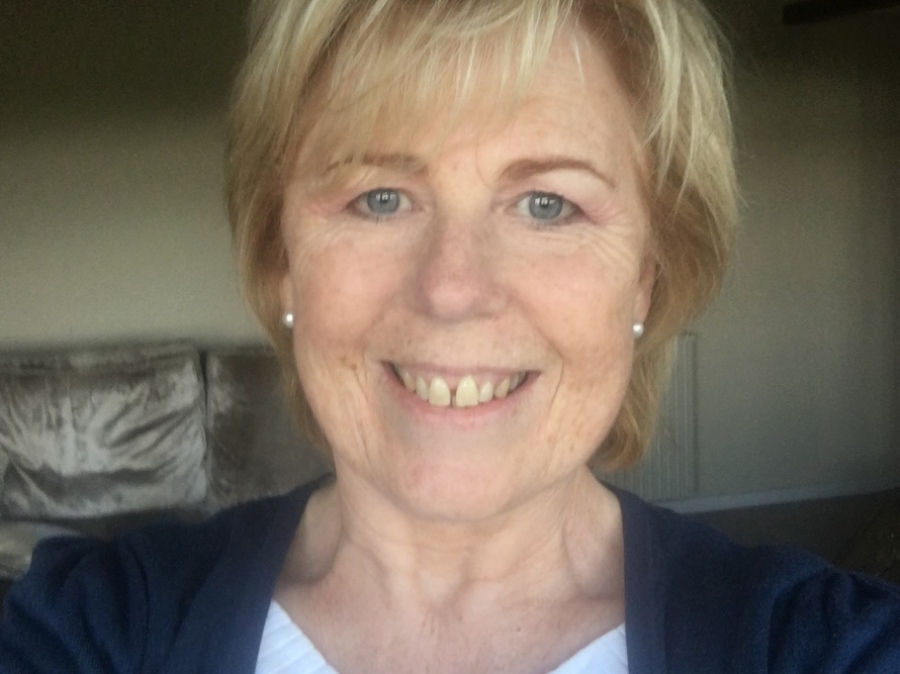 Jason & I became trikeateers in May 2006 when we bought our very first Boom trike and named her 'Chloe'. After watching a TV series called 'Billy Connolly's World Tour of England, Wales and Ireland" we became hooked on triking. The series is where Billy drives one of these fantastic machines around the UK. We've since spent many many glorious days cruising the roads and lanes throughout the Yorkshire Dales National Park.

Discovering the most amazing places, monuments, landscapes, castles and uncovering fascinating history with stories to tell. We loved every minute of it, accruing hundreds of miles, hundreds of facts, and finding many old folk stories to tell too. Our trike is certainly a very popular sight around the dales, many people recognise us and wave as we pass. It's even been known for folk to stop us for a chat and photo or even a selfie asking to sit on the drivers seat, always being happy to oblige.

We wanted to share this unique experience so the idea was born. Jason, a true Yorkshireman born bred and raised with a lifelong passion for the Yorkshire Dales. His mission was to be the very first business in Yorkshire to own and run a Boom Mustang three seater motor trikes licenced for Private Hire. Enabling Yorkshire Trike Tours to offer chauffeur driven and guided trike tours around the beautiful Yorkshire Dales National Park. YTT has made it possible for everybody to enjoy these unique experiences as we offer Open Access for All.

We've had the honour and the delight to have appeared on the TV many times: Songs of Praise, Escape to the Country, Billy & Me, Don't Tell the Bride to name but a few. Come join Jason aka the Trikeman and his trike called Mollie for one of our amazing adventure. Read our Reviews.

The Dales in View! 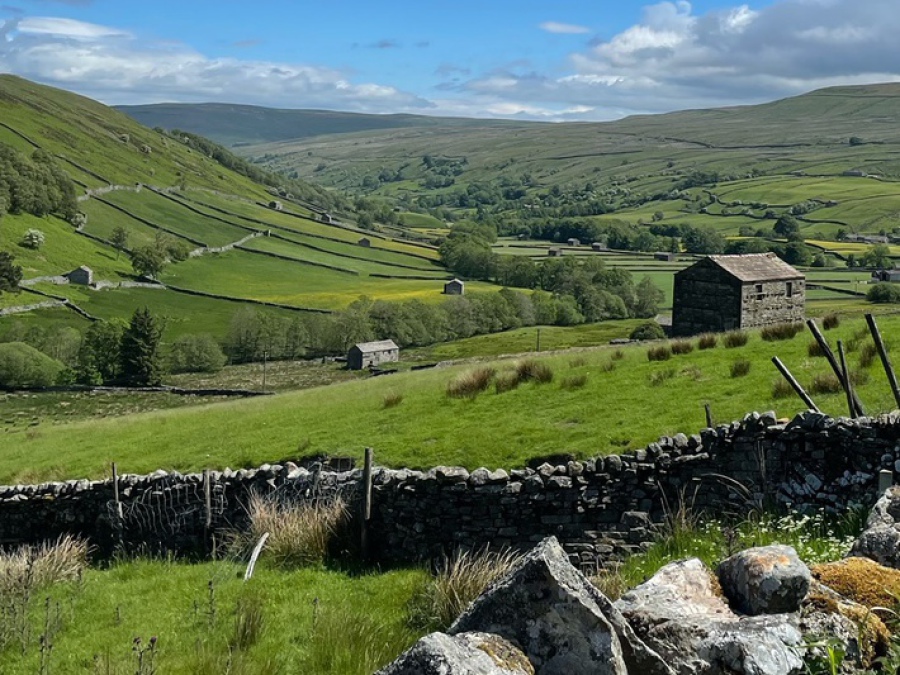 Getting Ready to Trike Tour!

Awards Wall Yorkshire Trike Tours fully licenced for Private Hire by Leeds City Private Hire Authority. We have the distinction of being the very first motor trike operator, driver and vehicle in Yorkshire. We are very proud to be called number one.